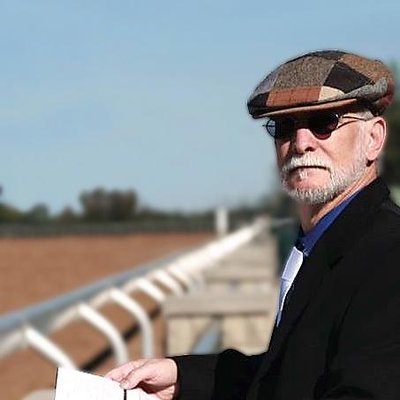 Silk Trade ran too good to lose last time out on 7/30 in an identical race here at Ellis Park when leading in the
stretch and settling for second, nicely clear of the third horse. That was his second race since the Casse claim
and first over the track and with Talamo. He’s come back to work very strongly and repeating that last effort in
this field should be good enough for career win #2, but if not he’s highly probable to be second as he has been
four times in seven career starts.

Uber Kirk rallied from seventh to second under similar conditions when last seen on June 30, Lanerie up then
as now, and should be passing most if not all of these late again. He’s still eligible for the first allowance level
in spite of having a field high three career wins, but also has five runner-up finishes so should complete the
exacta, or possibly come out on top as his last effort was nearly as good as Silk Trade’s last effort.

Legerity has run well in three of her last four races, including an important win in an all-weather route in
January which translates to a fine effort going long on turf here. She was claimed by McGee the first and
ONLY time eligible to be claimed, out of a win in June 17, then ran on nicely for third last out at seven furlongs.
The dam’s three other foals are ALL turf route winners and this filly should really like the change to two turns
and turf and the win on June 17 earned a strong 84 Equibase Figure which only two other horses in the field
can match.

Treaty of Paris earned an 84 figure last September in a tough turf sprint at Kentucky Downs when closing
nicely from seventh to get up by a nose. Like Legerity, she went a bit off form following the win but got back to
competitive form when last seen, finishing well for second in a route on dirt and on the change to turf could run
equally as well.
Mission Belle finished second over the course one month ago at the distance and two before that won by six
at this mile turf trip, the latter effort earning an 85 figure which gives her a big shot if repeated in this field.