WE ARE OPEN! Please Review Our New COVID-19 Guidelines Before Visiting Ellis Park... 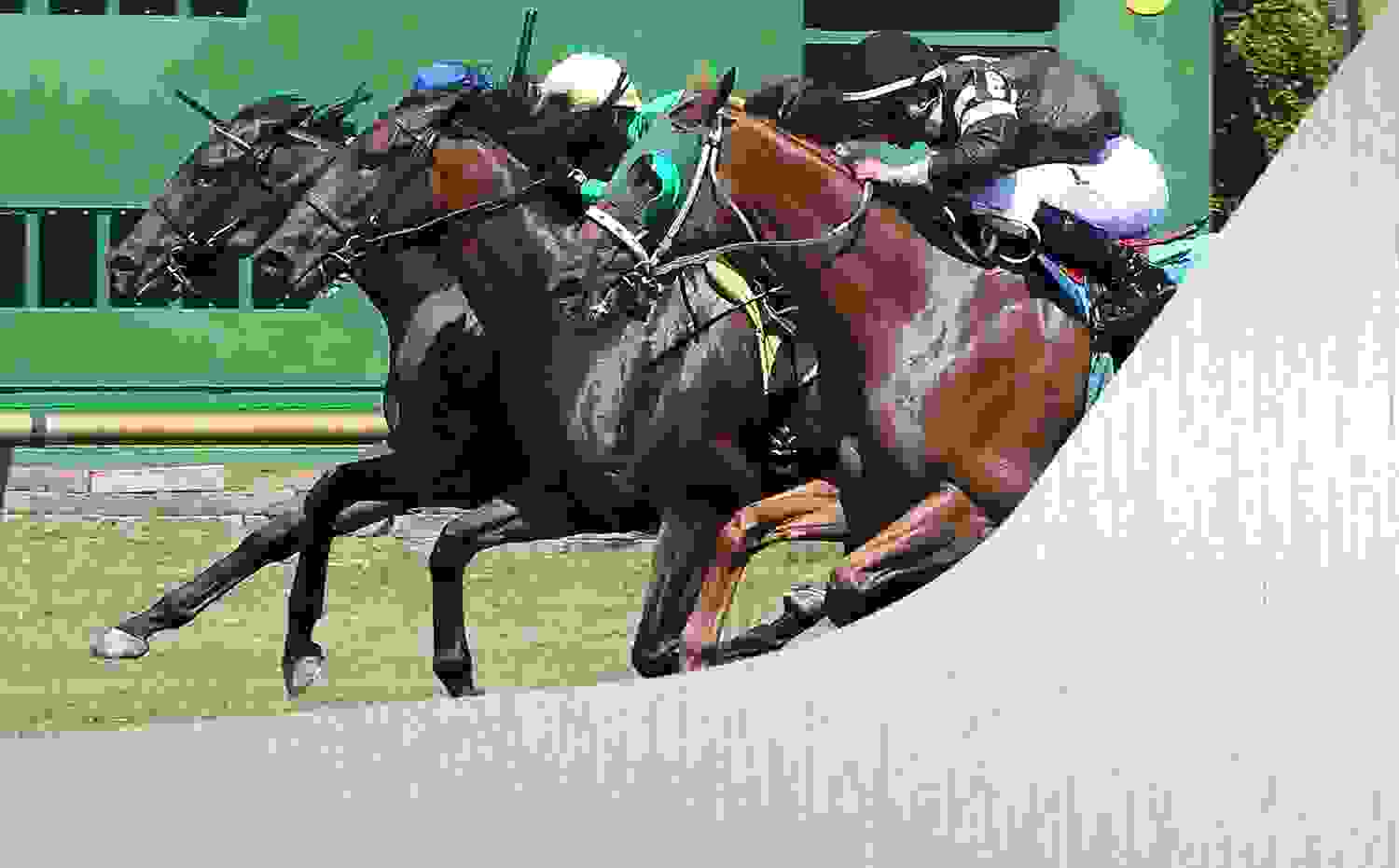 American Butterfly tries the grass for the first time off a scintillating win on dirt by seven and one-half lengths on 8/1. As a son of champion American Pharoah, he’s bred to run as well on grass and his 99 last race Equibase Speed Figure (a numerical representation of time which helps us compare horses from different tracks) is the best last race figure in the field so he’s the one to beat.

Ellis Starr, a.k.a. “Ubercapper,” has been a racing fan for 50 years and understands all aspects of handicapping as well as betting. More than 25 years ago, Ellis was one of the first handicappers to publish his selections on the Internet and to share his knowledge on a daily basis.

Ellis is the National Racing Analyst for Equibase, the Thoroughbred industry’s official source for Racing Information, writing a widely distributed “Race of the Week” story analyzing top races in North America, which also appears on the web site America’s Best Racing. Ellis also publishes insights, analysis and selections for other races around the country as blogs and as a podcast which may be found at Amwager and Keeneland Select, as well as via twitter @ubercapper and on the web sites of top racetracks such as Del Mar, Ellis Park, Keeneland, Santa Anita and Woodbine.

Ellis also participates in handicapping tournaments, winning the Belmont Shootout a few years back and the National Handicapping Championship Charity Challenge in 2017. He is among the few that participate annually in the Keeneland Tournament of Champions.

Free Selection for one free race daily at: