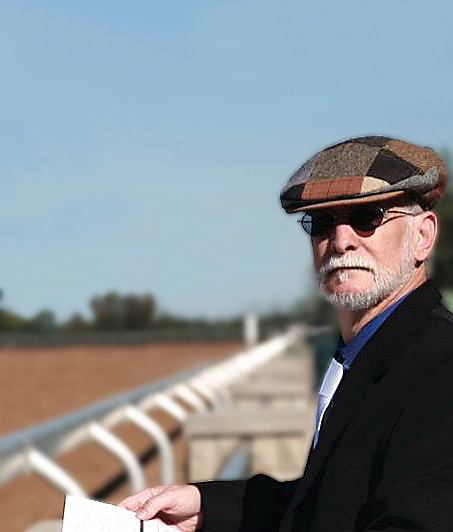 Final Belle showed a lot of talent and promise when winning in her career debut in March 21 in a mile race on
turf and in a field of 12. It’s no easy task to win going long without a prep and she ran very maturely in that race
to settle in fifth early before getting up near the wire. She hasn’t won in three races since but did run fairly well
in January of this year following nearly 11 months off (following the debut win) when fourth of 10, then after a
three month layoff she finished fourth again, this time in a very highly rated allowance race at Keeneland. She
finished a poor seventh two months ago and returns here with a decent series of workouts, with the most
recent on July 2 tipping her hand that she’s ready to run as well as she did first out as it was a half-mile in 47.6
which was the fourth best of 94 at the distance on the day. Although seventh in that May 7 race, THREE of the
other eight won their next starts and considering that among the 12 (including the also-eligible) she faces here
five have been running in claiming races, Final Belle gets top billing to move through this first allowance level.
Printer’s Row and Chione are both trained by excellent trainer DeVaux, winning at a 23% rate on the year.
Printer’s Row gets Parker and although they don’t team up much, they have a strong record of five for nine
over the last year when they do. Printer’s Row won in February on the all-weather track at Turfway with a
HUGE move from 12 th early, still sixth entering the stretch, to get up by a neck and she tried turf for the first
time last out so has room to improve. Chione broke her maiden in her seventh career start in late May, in a
race scheduled for turf but moved to dirt. Prior to that in her first turf start ever she ran very well to lead by a
couple of lengths late in the race before settling for second. With a good inside post I expect Hernandez to put
her on the lead and try to play “come catch me” from there.

Robin’s Fantasy rounds out the contenders off a 19 to 1 upset win on May 14 on the turf at Churchill Downs,
at this distance. Although she was winless in five turf starts prior to that she’s a perfect fit at this allowance
level off that win and gets the grounds saving rail and Bejarano, who although not riding her to the win was
aboard for two third place efforts prior must be noted this filly is related to TWO turf route winners, one who
won in her only start on grass and the other who won eight of 26 races and banked a quarter million dollars.